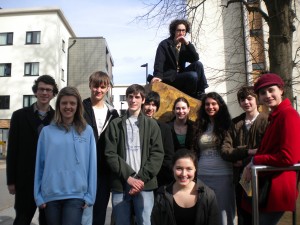 The eleven winners of Round 1 met in Sheffield, as guests of the School of English Literature, Language and Linguistics, Sheffield University, with three committee-members as tutors (Graeme Trousdale, Neil Sheldon and Vivienne Rogers). They took part in a day of tutorials as well as a three-hour written test, and on the basis of a combination of the tutors’ assessments and their performance in the test the UK’s participants in the International Linguistics Olympiad were chosen. The standard was so high that we would have been proud to send every one of the competitors, but we had to choose. However, we found that we could afford to send two teams (of four), rather than the one team we had originally planned, so we selected eight candidates:

Congratulations to all of them. We look forward to following their progress in the International event in Sweden.

Here are some global figures summarising the results of the tests at Round 1.

Each school’s foundation-level scripts were marked by that school, but we invited schools to tell us their results and to send us their scripts for moderation. Consequently we only know the results of those schools who reported their results to us. Moreover, we didn’t provide a standard format for this reporting so we can’t give a systematic analysis of results by age (or by anything else). However, the results were extremely encouraging. 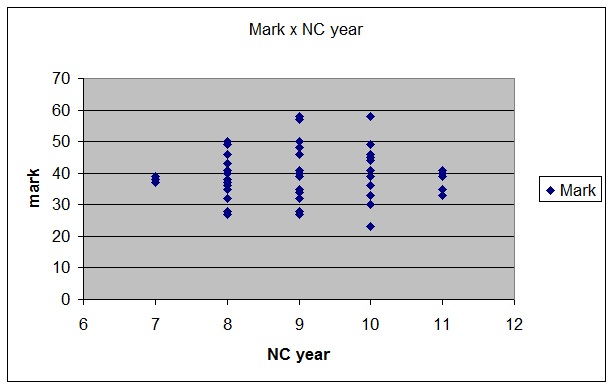 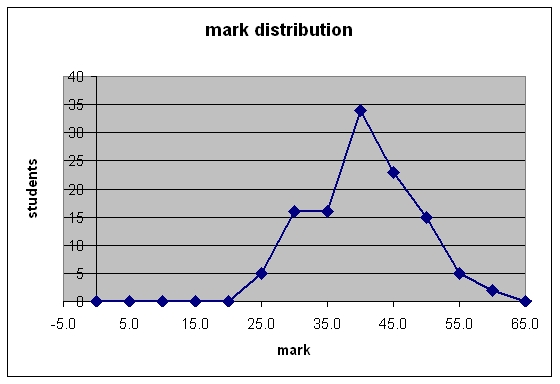 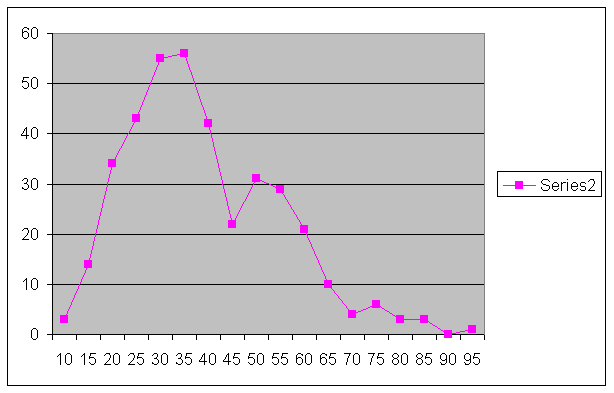 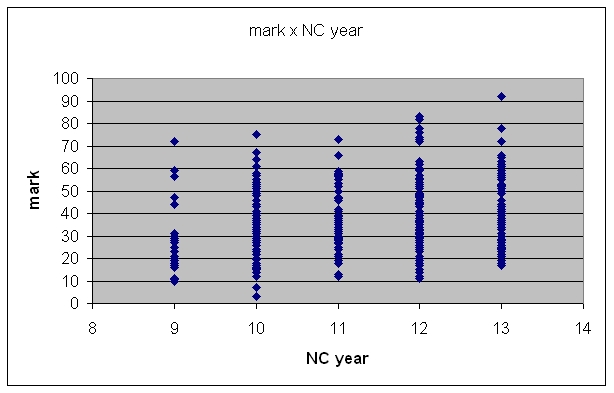 The twelve candidates who have been invited to take part in round 2 are the following (in alphabetical order):

Congratulations to these students on their performance. But as you can see from the diagrams, there were a lot of other performances, often by younger candidates, which were almost as good; so we look forward to an even stronger field next year.

This site uses Akismet to reduce spam. Learn how your comment data is processed.