The following have been invited:

Hint: these pictures may be rather small on your screen. If you want to enlarge them, you may be able to do so by right-clicking the picture and selecting ‘view image’. 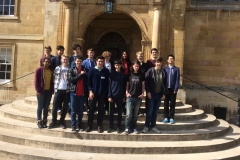 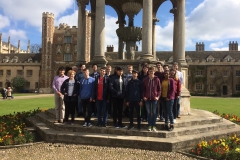